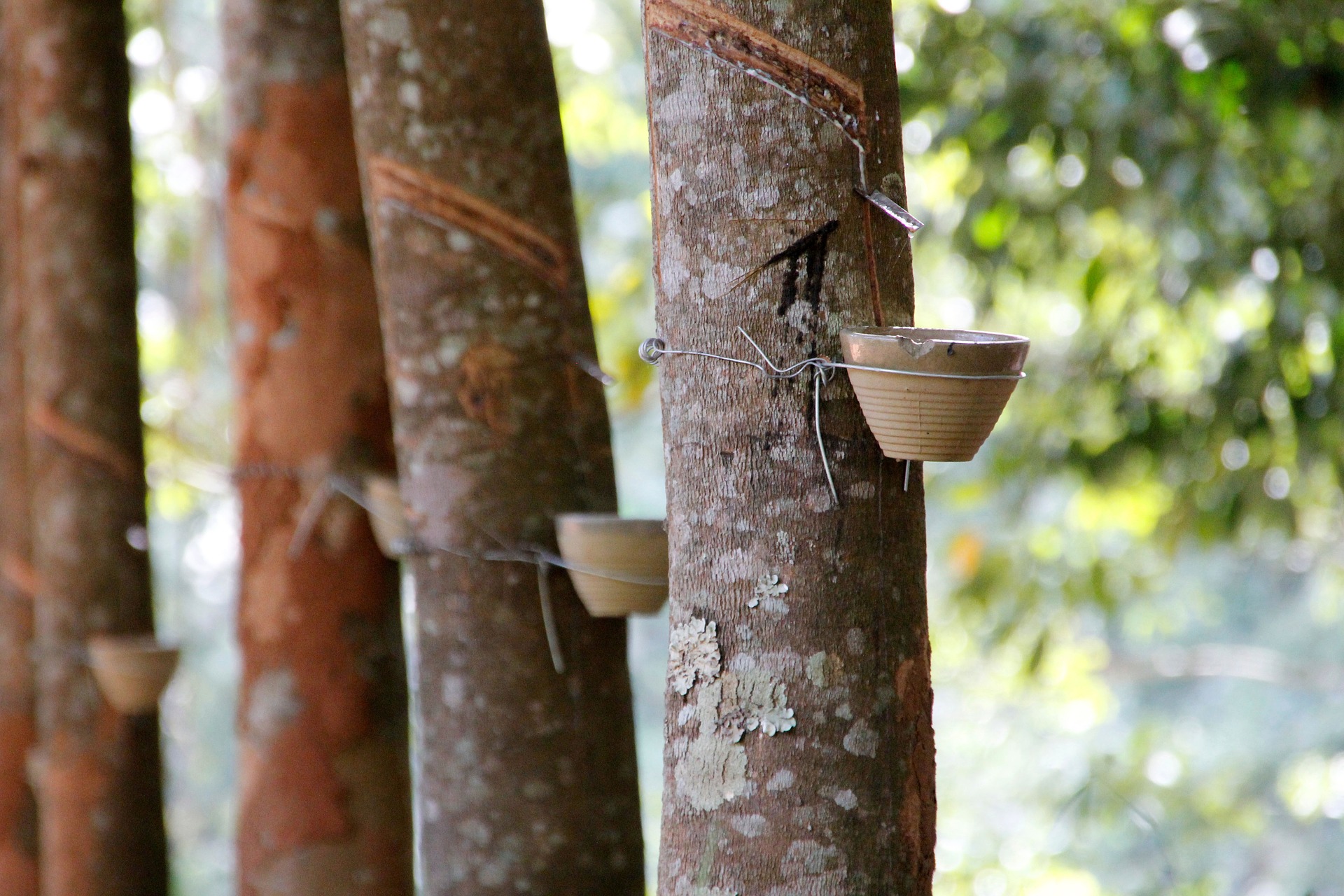 Global production of natural rubber is running at some 12 million metric tonnes annually (12.2m mt 2013/ 11.8m mt 2014).China and the USA are the world’s joint leading consumers of natural rubber, each taking some 18% of global production. The phenomenon of Asian growth in the first decade of the 21st Century, (China & India in particular) prompted a dramatic increase in new rubber plantations and today there is evidence for a building appetite for rubber producing assets, particularly as urban drift induced labour shortages in Asia and climate change are seen as a threat to current and future productivity; some industry experts believe that climate change has already reduced Thailand’s productivity by more than 5%. Thailand is the world’s leading producer country, accounting for some 34% of global output. According to Dr S Sivakumaran, Executive Director, Research & Development, Greenyield Berhad, Malaysia  “The global scenario for natural rubber is very encouraging with projections of increasing demand till 2020 and possibly beyond…”. West Africa is considered to be a source of potential growth in the supply of natural rubber. Like South East Asia, West Africa has a highly suitable climate for rubber cultivation and a large pool of agricultural labour. Liberia and Cote d’Ivoire are both potentially important producers, but today account for only 2%-4% of global output.