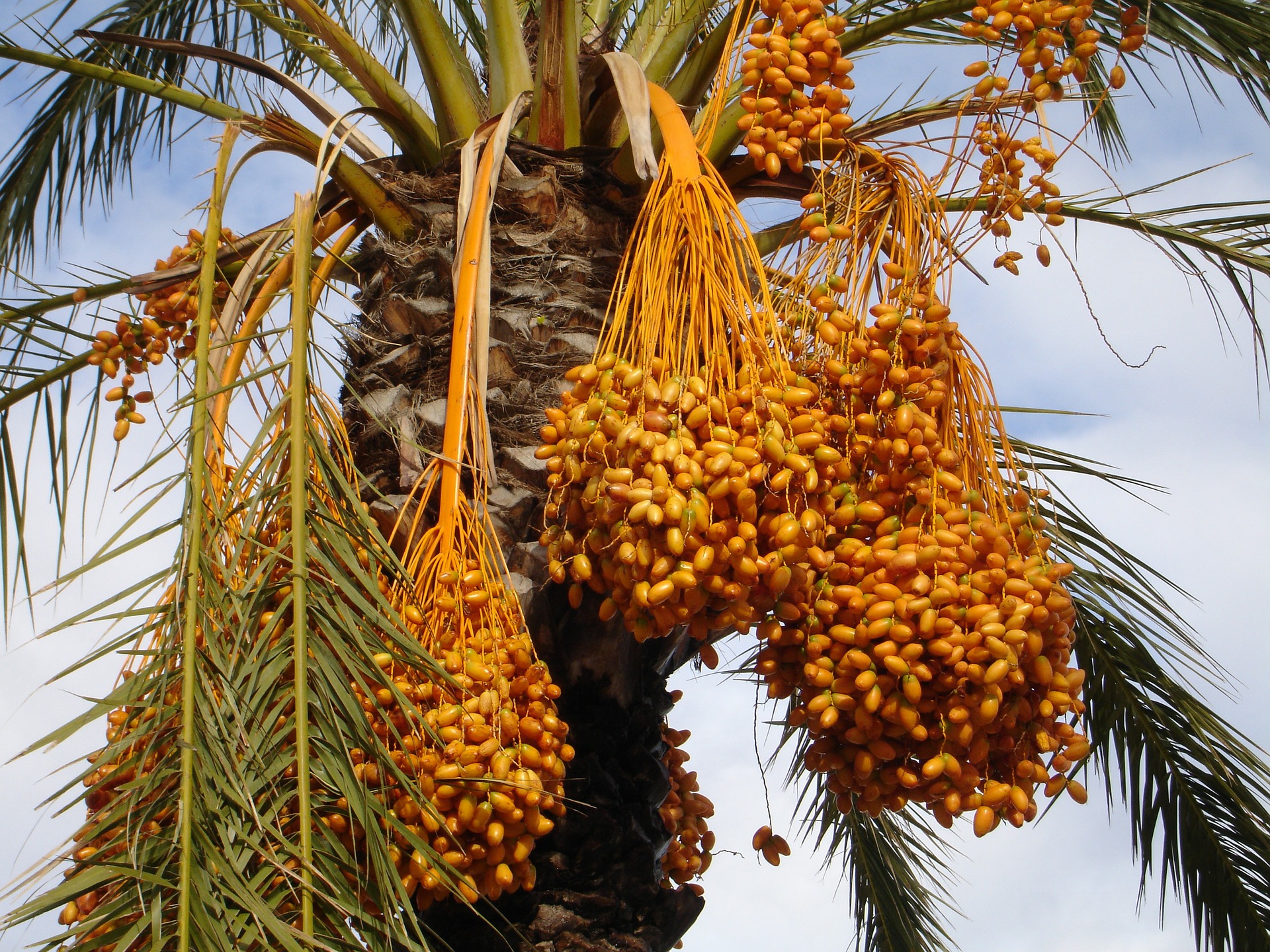 The cultivation of the Date Palm (Phoenix dactilyfera) is inextricably bound up in the history of the peoples occupying the Indus Valley in modern day Pakistan, and the countries of the Arabian Gulf, from circa 6,000 BC. The Date palm is one of the oldest crops cultivated by man – archaeologists have found evidence of its production 8,000 years ago in Neolithic sites in Syria and Egypt, and its prominence in Middle Eastern culture is still widely to be observed.

FAO data for the 2017 year indicates that nearly 8.2 million metric tonnes of Dates were produced across 39 countries. Diverse data sources including FAOSTAT indicate that less than 15% of the global crop finds its way into international markets, implying that 85% of annual production is consumed within the producer countries. FAOSTAT data for 2016 indicates that only 14% of the global crop went for export: some 1.13 million metric tonnes of Dates were exported for a combined value of US$1.24 billion, representing an average value of US$1,100 per tonne of imported Dates.

Associated with desert environments and able to withstand very high temperatures, the Date is still a thirsty palm, which explains the success of its cultivation in Egypt along the reaches of the Nile. Egypt alone accounts for nearly 20% of global Date production and remains the world’s most efficient producer with an average 32 MT of Dates per hectare, more than double the yield per hectare of next most efficient producer Oman. In fact, in 2017, Egypt’s national average yield of 32.1 MT/Ha was 5.3x greater than the global average yield per hectare of 6.1 MT.

The processing, grading, packaging, marketing and distribution of Dates is commonly carried out by businesses which aggregate the production of diverse smallholders and farmers. Inevitably therefore, the wealth generated by Date production is concentrated rather more in the middle and downstream end of the value chain than in the upstream smallholder producer segment. ACA’s research indicates that while the global Date economy is still largely informal, there is growing sophistication amongst at least some of the producer nations, with at least three producer countries practising Tissue Culture propagation of superior planting materials, and a focus on the tastes and demands of a buoyant international market for Dates and Date products.