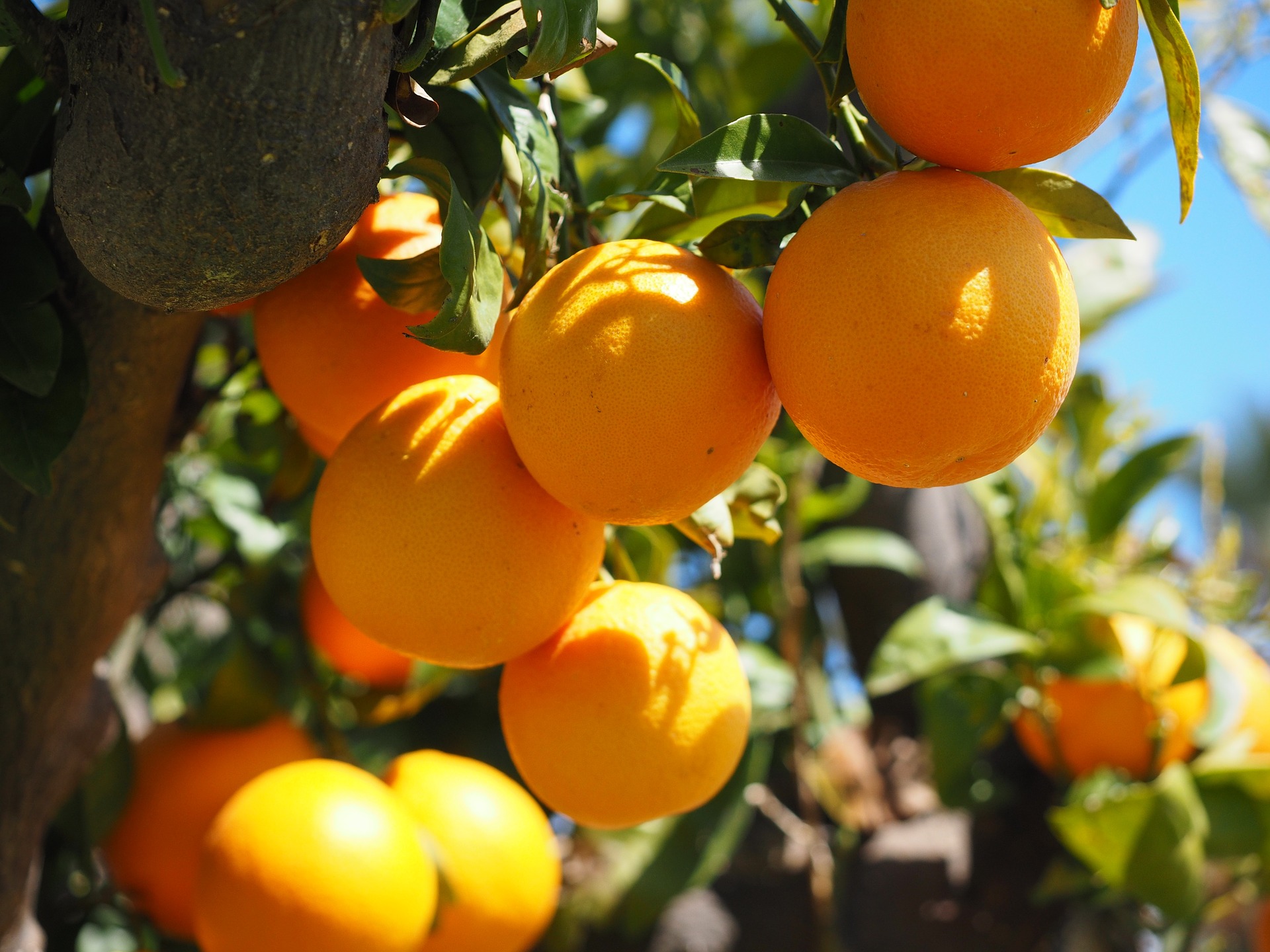 Worldwide, annual production of all types of citrus fruit totalled some 133 million tonnes in 2017, according to FAOSTAT crop data. In the past 30 years the World crop has grown more than 2.4x. More than 90% of World fresh fruit citrus production is consumed in the country of production.

Oranges make up 55% of the total volume (at some 73 million tonnes), with the lead producer country Brazil accounting for circa 24% of the World crop (75% of which is used for the production of orange juice). Together, Brazil and the USA account for more than 90% of the world’s production of orange juice.  At 33.4 million tonnes, Tangerines, Clementines, Mandarins and Satsumas make up the second largest citrus category. China dominates global production with some 54% of the total. Lemons and Limes make up the third largest of the citrus fruit categories, for a world crop of 17.2 million tonnes. Mexico, India and China rank closely within this category, producing 14.7%, 13.7% and 13.5% of the World crop respectively. The fourth category, Grapefruit and Pomelos produce a world harvest of circa 9.1 million tonnes annually, and again this category is dominated by production in China of some 4.7 million tonnes, for more than 51% of the crop.