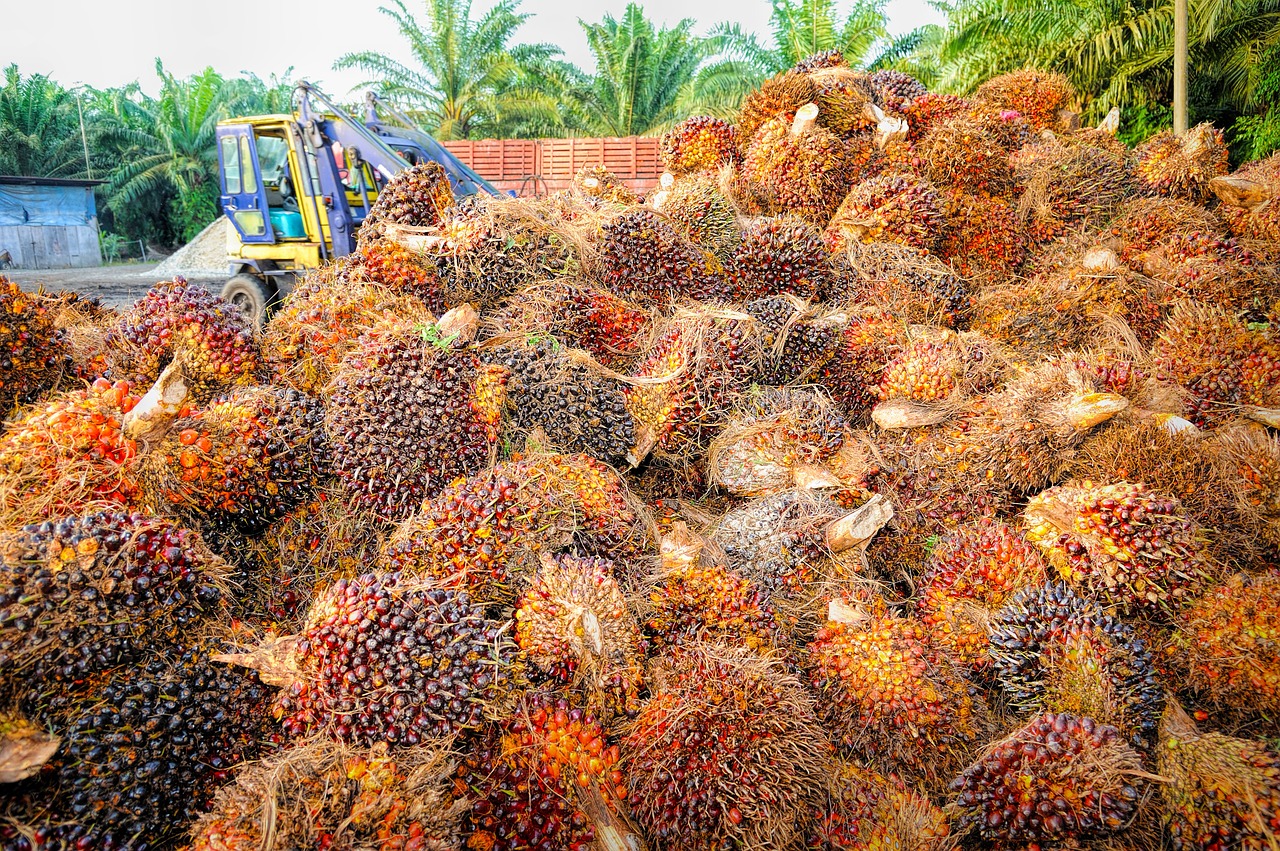 We estimate that in excess of 23 million hectares of land are planted in oil palm across the tropical belt for the commercial production of palm oil. Another 4 million hectares of wild, feral or informal stands may additionally exist in West Africa. World production is in the region of 69 million metric tonnes pa, the bulk of which comes from Indonesia (38 million mt plus) and Malaysia (up to 21 million mt). The Latin American tropical belt produces another 2 million to 3 million mt and the residue is largely produced in West Africa. The growth in consumption of palm oil and the equally dramatic growth in production capacity is a story centred in Asia; consider that in the mid 1970s global trade was less than 2 million mt pa. With the rapid growth in Asian economies, and especially the growth of the Chinese and Indian economies (which now consume between 25% – 30% of the  global production), palm oil has been transformed from a niche crop for the production of personal products to one of the most important of the globally traded soft commodities and the world’s leading cooking oil. The listed sector has a market capitalisation in the region of $85bn and the capital value of the sector as a whole is likely in the region of $200bn. No other vegetable oil can be produced so economically and in such volumes on a per hectare basis making the production of palm oil one of the most profitable commercial agricultural activities of modern times. 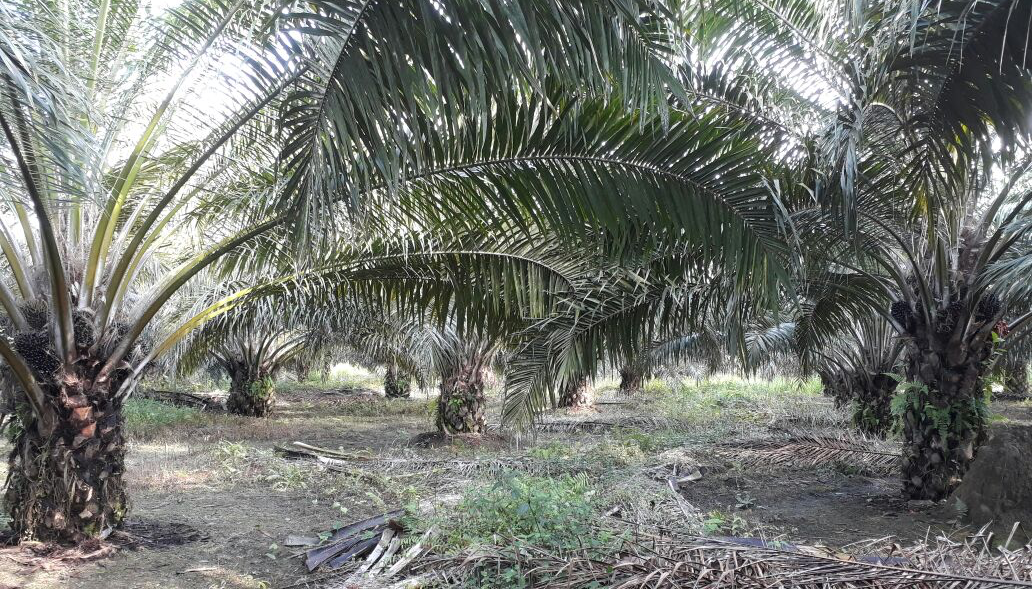